Camellias in Galicia are optimal climatic conditions for its development and it is renowned for its population as one of the most beautiful shrubs because of its powerful bloom in the winter months. This feature makes that ever-increasing number of people are interested in this species and to use it to beautify their gardens in the colder months of the year, as it has been already used for years in the Galician pazos.

In Galicia, the Camellia is considered the Flor de Galicia and there is even a route of Camellia that runs through the main Galician pazos in which the camelio is the protagonist.

The tourist attraction by camellias is remarkable in Galicia, interest that is increased with this Eastern oil made from the seeds of the Galician camellias.

Camelio, older than its features and striking flowers, also produces some seeds of small size and Brown that a scarce and valuable oil is extracted. This Camellia oil can be extracted in various forms and in a manner similar to the way in which removed the olive oil from the olives.

Camellia oil, already used since the middle ages in China and Japan, and used especially in the cosmetic world, is destined to become one of the emblematic products of Galicia.

Acemelia aims to increase the value of the camellias and give even greater value to this shrub with the extraction of a product derived from high quality and exceptional properties. 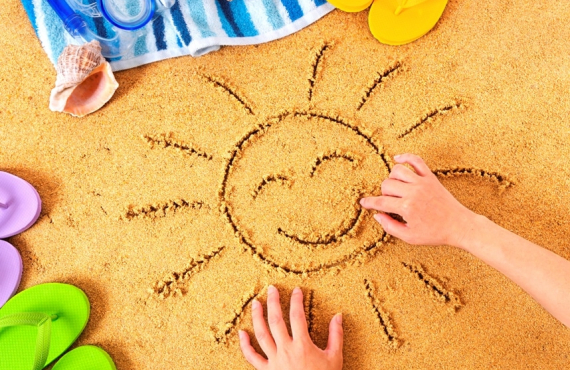 Care after sun exposure is essential. A way to hydrate and maintain healthy skin in a natural way is to use Camellia oil as it…

The first textual reference of the consume of tea as a medicinal drink dates from the year 59 BC during Western Han Dynasty, but so…