The different varieties of Camellia, both ornamental and from which tea is produced, originate from Asia, where this flower has an ancient symbolism in the Chinese, Japanese, and Korean cultures … but when it reaches Europe from the hand of Jesuit missionaries and Portuguese, English and Dutch merchants, became the flower of fashion. Its beauty dazzles from the beginning, perhaps because its image came before the flower itself, decorating Chinese ceramics and represented in the most delicate lacquered objects and boxes brought from the East. This, coupled with the fact that it blooms in winter, when no other flowers are available, made camellia all the rage in its day.

As a fact to take into account, on January 1, 1888, 120,000 boutonnières of camellias from Nantes, essentially of the white Nobilissima variety, were sold in Les Halles, the main supply market in Paris at the time. an indispensable complement to the most elegant looks of the Parisian soires of the time.

Through the years, camellia has not only remained in fashion, but this beautiful flower has become and consolidated as the flower of fashion, a journey that is worth traveling for its deep repercussions that have left a great mark. In recent European culture, inspiring writers, musicians, artists, fashion influencers and activists from humanist movements, it has also allowed to show off a plethora of sopranos and film and theater actresses, who in each new version of the drama of the character of The Lady of the Camellias have given us great performances.

Camelia effectively enters European culture through literature with this partly autobiographical work by Alexandre Dumas (son) that tells the tragic story of a young and beautiful courtesan, Margueritte du plessis known as The Lady of the Camellias This play was released with great success in 1880 by Sarah Bernhardt, a great theater actress and considered the first modern celebrity, at the height of her career. This famous actress was not alone, the scenographer and publicist Alphonse Mucha also collaborated in this work, an author perhaps unknown to the general public, but whose creations are familiar to almost everyone and have been a huge influence for many artists and designers for be recognized as one of the greatest exponents of Art Nouveau.

Posters of Mucha’s works for Sarah would revolutionize the world of poster design. The long and narrow shape, the subtle pastel colors and the stillness of the almost life-size figure introduced a note of dignity and sobriety, which were quite surprising for their novelty and immediately became objects of desire for collectors, who bribed those who placed them or simply went out at night to cut them with blades and take them from the panels.

The success of this work and its protagonist make the leap to Italy and inspire Verdi’s La Traviata (the lost one), which despite being a failure in its premiere, today is his most represented opera.

The play has been brought to the cinema on numerous occasions throughout the 20th century. The different versions have brought us a string of pearls from this necklace of mythical “ladies of the camellias” that goes from Maria Callas to Greta Garbo, passing through Isabelle Huppert or our mythical Nuria Espert.

Camellia was also a usual complement to men’s clothing and adorned the buttonholes of men’s jackets, specifically the dandies, the archetype of the elegant man, who carried it à la boutonnière in the late eighteenth and early nineteenth centuries.

The dandy is defined by being a gentleman from the bourgeoisie, very refined in dress, with great knowledge of fashion, strong personality and possessor of new values ​​such as sobriety, with respect to what was the pompous male clothing of the time that precedes. Its dress codes are dark colors, the use of a tie, gloves and the flower on the lapel, in short, the invention of the suit, replacing makeup, frock coats and lace, and they will end up becoming the benchmark in the origin of the current menswear concept.

The camellia on the lapel will also have one meaning or another, depending on the moment and the color, since various groups will adopt it over time to signify or recognize each other.

From the suffrage activists of New Zealand, the first country in the world to achieve the female vote in 1893, which, like Coco Chanel will do later, choose the white camellia as a symbol, wearing it to the supporters of the fight for the right to vote; the opponents wore it red in their buttonhole.

It was also the symbol of the Brazilian abolitionists. At the end of the 19th century a Portuguese suitcase maker named José de Seixas Magalhaes cultivated them in his Quilombo garden in Leblon and distributed them among his co-religionists, the camellias arriving in the same vases in the imperial palace of Petrópolis when converting their cause to the Regent Princess Elizabeth, A Redemptor, who was sometimes shown in public wearing a camellia pinned to her dress. When she finally signed the Golden Law that freed all slaves in Brazil, she did it with a gold pen that Seixas Magalhaes had given her.

At the beginning of the 20th century, Coco Chanel, who was fascinated by the geometric structure of camellia, collected it from the male wardrobe, adopted it and made it its symbol and image. The creator of the littel black dress first used it to decorate a chiffon dress in 1923 and it is said that she preferred it in white to stand out over black.

The iconic power of camellia did not go unnoticed by a genius like Karl Lagerfeld, the legendary creative director of the maison from 1983 until his death this year, who relaunched a brand in low hours after a decade of the death of its creator and converted it definitely timeless.

Thanks to her limitless creativity and her thousand reinterpretations of camellia, we have seen her in different materials and colors, made up of diamonds, made of silk or leather, with which she has created jewelry, footwear, bags and even a beautiful wedding dress that It has been exhibited at the Metropolitan Museum in New York. Today nobody doubts that if there is a flower linked to fashion, this is Camellia, but it is worth remembering that it is not from now, since it has been like this since it came to Europe at the end of the 17th century to light up our winters . 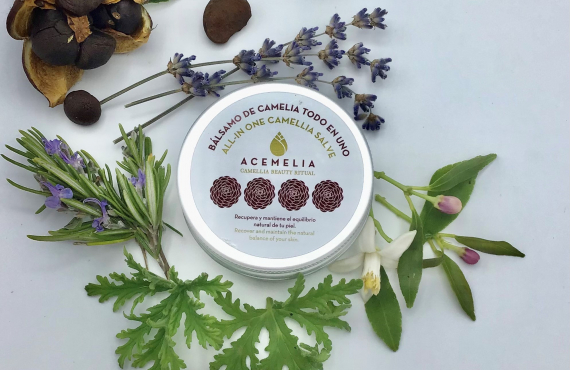 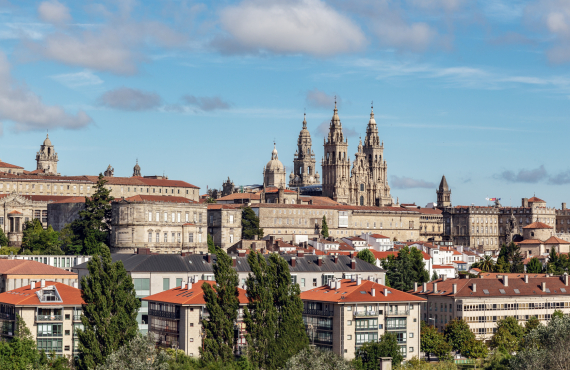